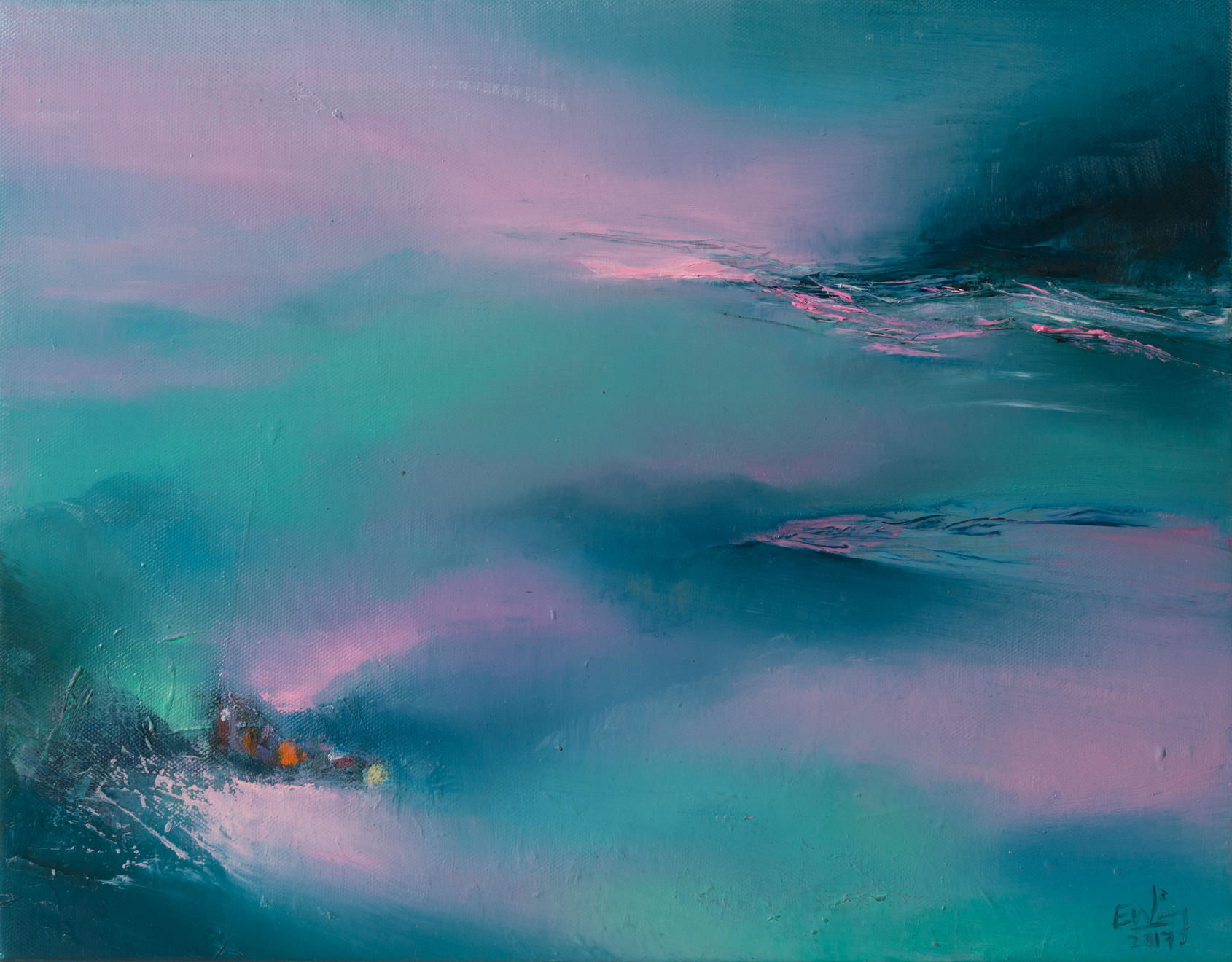 Born in Taiwan, currently based in France. She was raised and educated in Ecuador, Mexico, Peru and Philadelphia. Her work is influenced by the great artists Zhou Brothers, Tim McFarlane, Gibran Khalil, Fernando de Szyszlo, and Antonin Artaud. In 2009 she completed a collaborative live painting series with various artists in Philadelphia created during live jazz, electronic, hip hop and rock music performances. After returning to Asia in 2009, she has been strongly influenced by oriental contemporary masters such as Zhao Wou-Ki whose abstraction style has further inspired her calligraphy influenced brushwork and minimalist composition.